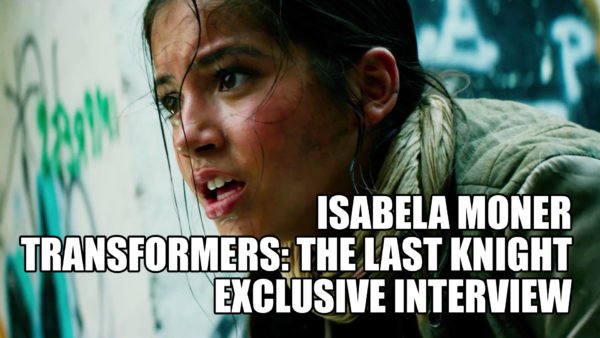 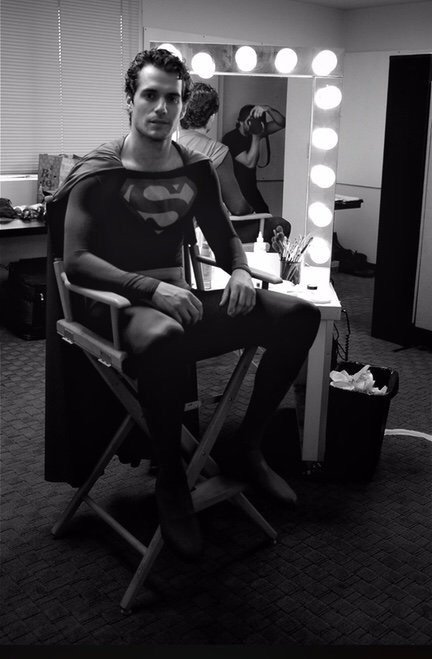 Just a few new posts this week in the entertainment world.  Justice League director Zack Snyder shared a photo he took of Henry Cavill from his first Man of Steel screen test in 2011 last week.  In it, Henry can be seen wearing the classic Christopher Reeve spandex suit.  I wrote a post about it, including Snyder’s comments when he shared the photo on his Vero account.

My one-on-one camera interviews with stars from the upcoming Transformers: The Last Knight movie are now up and live.  I chatted with Isabela Moner about her Rising Star award from Cinemacon as well as her roles in the Transformers and Soldado movies and asked some fun speed round questions.  I also talked to Jerrod Carmichael about his comedy career, roles in the Transformers movie and Neighbors movies as well as some speed round questions. 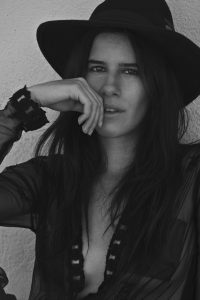 I interviewed actress and fashion blogger Priscilla Ford and talked about her new movie, Without Disguise, as well as roles in some other short films and her fashion career.

Did you catch any movies this weekend or watch any new TV shows?  I’m almost caught up on Iron Fist and I have to say the last few episodes have finally picked up the pace and the plot and made it very interesting.  I can definitely see where critics felt it was too slow of a start and took too long to build the action up.  Drop me a comment below and let me know what you’re watching and if you recommend it or not!