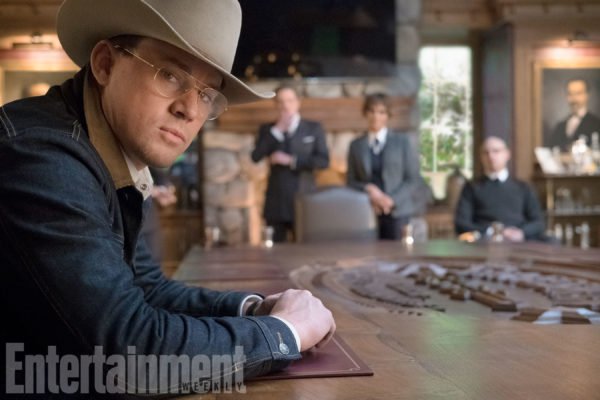 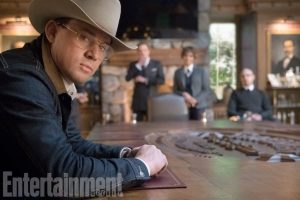 It was a quiet week for the blog as I only added one story to the website- a reaction piece to the new trailer that dropped for the sequel to the original Kingsman movie.  Kingsman: The Golden Circle looks to kick the action and intrigue up a notch as the team is attacked, their mansion blown up and an appearance at the end by a character thought to be dead from the first movie.  All in all, it looks to continue the fun and stylish visual feast of the first movie, with slo-mo fight scenes and lots of nods to the original James Bond movies with hot women, fast cars and fancy gadgets.  I’m really looking forward to it.

I downloaded all the software and set my computer camera up to do videos and live streams if I want to, but I’m still in the early stages of trying to figure out exactly what I want to talk about!  In the meantime, subscribe to my channel.  Thanks! 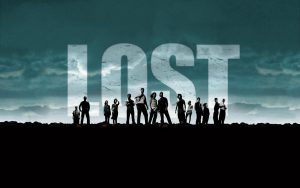 I started to re-watch Lost on Netflix and it’s funny how quickly 6 years worth of episodes start to come back to you in details and memories.  It’s a whole different experience watching the show over, knowing exactly how it all ends (however frustrating that ending was) and just picking up clues all over the place that you wouldn’t know to look for if you were watching for the first time.  I also didn’t realize that Batman V Superman director of photography Larry Fong was also the DP for this show.  Small world!  Anyways, I’m five episodes in and loving it all, especially seeing all the actors in this show- there’s Greg Grunberg as the doomed pilot, there’s a super young Ian Somerhalder, and on and on.

Did you watch any new shows or see any movies this weekend?  Drop me a comment below and let me know what you’re watching!